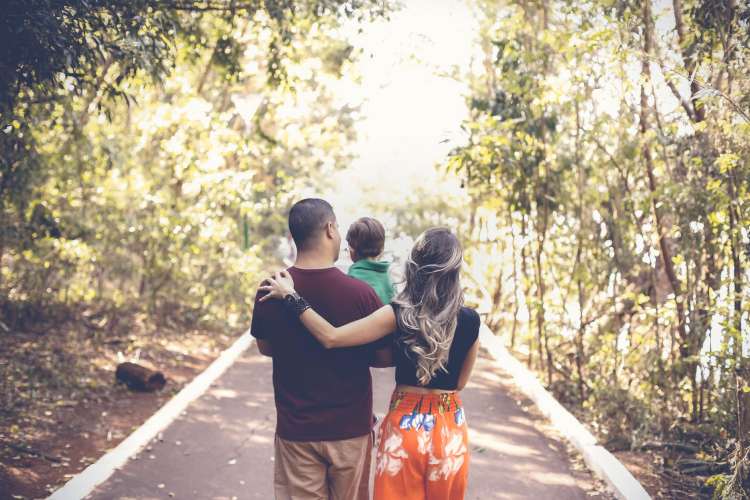 It’s true that nobody in this world cares for you more than your parents, obviously, exceptions are there but in general, this is the fact you get to see around yourself. No matter what is the age of the son/ daughter, parents always see them as their most precious asset.

If you look around, you will find there are different types of parents who care for their child in different ways. You might also get to know families, where siblings have witnessed different upbringing from the same parent.

Why does this happen? What is the clash between nurturant and overparenting styles? What are the effects of different parenting methods? Let’s get this sorted one by one.

What is Nurturant Parenting?

In your life, you must have had friends or known someone, who was always present in outings and never missed any fun. But, that friend also had his/ her limits and was grounded in nature. This is what nurturant parenting ensures.

Families who follow nurturant parenting methods, draw a fine line between freedom and discipline. Parents practising this method give their child enough freedom to explore the surrounding but also thrusts disciplinary means in them.

Families following this method, protect their kids during their journey of exploration and also guide them to keep themselves protected from various menaces.

Some More Traits of Nurturant Parenting

Overparenting is another type of parenting which is practised by many across the globe. In this type of parenting, the child’s life gets entirely managed by the family. People believing in this method of raising kids, try to safeguard the children from any kind of discomfort and even hold them back from facing the consequences of their own actions.

Parents following this method can not endure watching their child suffer from even a hint of trouble, be that physical or emotional. Overparenting parents involve themselves in every aspect of their kid’s life and strive to resolve all the problems of the kid’s life. This act of the parents eventually oppresses the child’s potentiality to solve his/ her own problems.

Some More Traits of Overparenting

Now that you have got an idea about what is nurturant and overparenting, let’s take a dig into the advantages and disadvantages of these parenting styles.

Now, this is a million-dollar question. Does overparenting really have any advantage or is it just full of disadvantages? Well, even though overparenting has received the tag of being a bad method of raising children but many still follow this method.

Overparenting actually does more harm to the kid’s personality and future than it helps to get better. But if overparenting has any advantage, then that is completely for the parents. As in this method, parents get heavily involved in the lives of their children and witness their complete upbringing. This gives them immense happiness.

Other than nurturant parenting and overparenting, there are some other types of parenting styles as well. Let’s get a brief idea about those.

Everyone is not equal so are not parents. That is why there are so many parental styles. Some parents find comfort in exposing their child to real-life problems, while others feel that they should constantly keep a check on what’s going on in the kid’s life and must have control over it. And then there are people who let the kids be as they are and hardly show any involvement in the children’s lives.

No matter what method parents are following, the main concern should be to develop and share a healthy relationship with their children because every man’s personality majorly depends on his/ her upbringing.

Also Read : Fine Motor Activities for Kids and Preschoolers: What Are Types of Motor Development?

Shilpa is a professional web content writer and is in deep love with travelling. She completed her mass communication degree and is now dedicatedly playing with words to guide her readers to get the best for themselves. Developing educational content for UPSC, IELTS aspirants from breakthrough research work is her forte. Strongly driven by her zodiac sign Sagittarius, Shilpa loves to live her life on her own notes and completely agrees with the idea of ‘live and let live. Apart from writing and travelling, most of the time she can be seen in the avatar of 'hooman' mom to her pets and street dogs or else you can also catch her wearing the toque blanche and creating magic in the kitchen on weekends.

Vocabulary Words with Meaning in English: English Words for Kids

What are the Best Online Classes for Kids in India? Online Learning for Kids

How The Real School Of Montessori has helped provide immense knowledge to Siddhit.

Things to do in Lockdown for Kids: How to Keep Kids Busy During Lockdown?

Vocabulary Words with Meaning in English: English Words for Kids